Listen to the Greek text, improve your listening skills, while learning more about Saffron.
Saffron is a delicious spice coming from the Krokos (crocus) flower, is growing in Greece and known since ancient times! Saffron is being used in many different ways: for its flavor in the kitchen, for its color in cosmetics and paint, for its healing properties in the pharmaceutical sector. Cleopatra saw the value of using saffron in cosmetics, in the Old Testament, it was mentioned because of its essence and Aeschylus described it as a way to dye fabric. 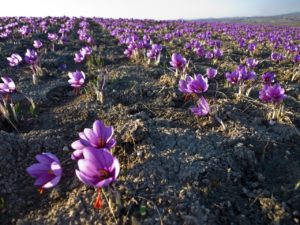 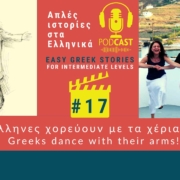 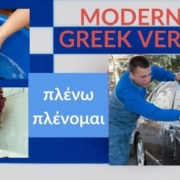 Greek Grammar; Learn The Verb “I wash”, In Active and Passive Form + Video 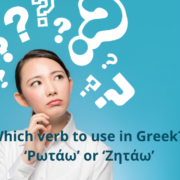 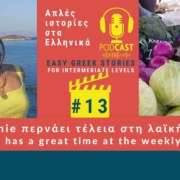