You first want to practice your Greek? Have a look at our free lesson about “how to order coffee in Greek”! 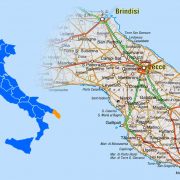 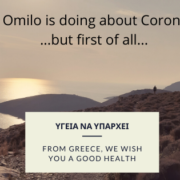 What Omilo Is Doing About Coronavirus…