The ancient Greeks told stories about their gods, myths. Stories of Greek mythology are still told today and take place in various regions in Greece.

Sophia (a former teacher at Omilo) is now living in Livadia, a town close to Arachova and Delphi, at two hours drive from Athens. Livadia also has a myth, “Erkyna”, the nymph of a spring in Livadia. Today, Erkyna is the name of the river that passes through Livadia. For many years, the river provides the energy that is needed for the development of industry, handicrafts and processing agricultural products. 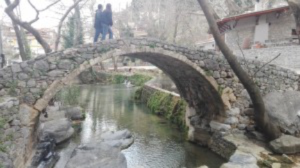 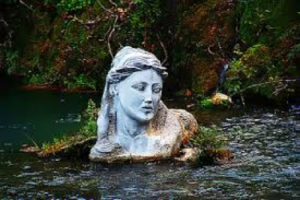 Click here to listen to Sophia who tells you the myth in her own words. Below you can read the translation in English 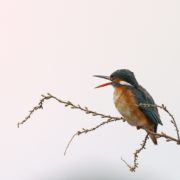