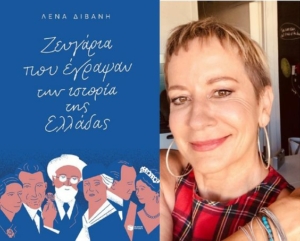 Learn a very important Greek verb and sentences with ‚to do | to make...