The village of Nemea is situated in a valley, south west of Corinth and around 10km north of Mycenae. If you come from Athens, it is a scenic drive of two hours.

Ancient Nemea was an important site in antiquity because of the well-known myth of Heracles and the Nemean lion.However, the site reached its period of greatest importance from the 6th to the 3rd century BC because of the Nemean Games, which were held every 2nd year in the summer. These games, held for the first time in 573 BC, were considered one of the four major games (also called panhellenic), after the Olympic, Pythian (in Delphi) and Isthmian games. An athlete who had triumphed in all four festivals had reached the highest possible prestige.

Temple and Sanctuary of Zeus

The Temple of Zeus stood at the center of the Sanctuary of Zeus, constructed c. 330 BC. The site contained a number of buildings and monuments that were used in the religious and athletic ceremonies of the ancient Games.

Three of the columns of the temple have never fallen down since they were originally erected. In 2002, two ancient columns were re-erected and added to the original three, and four more were added in 2012.
Comprehensive excavations of the site were carried out in 1924 under the auspices of the American School of Classical Studies at Athens, and once again in 1964 .From 1973, excavations are done more systematically by the University of California at Berkeley, which continues to the present day to manage the site and museum. The material discovered in the excavations is on display in an on-site museum.

More information at The Nemea center at UC Berkeley.

The games were mostly comparable to those in Olympia (the ancient ‘Olympic Games’).
In Hellenistic times also competitions in singing, flute and lyre playing were added to the programme. Athletes came from all over Greece and even beyond, as well as the spectators.Most of the competitions were in athletics, with the most important event being the foot-race. Horse races were also held on the hippodrome track.

Traditionally, the Games were instituted as funeral games for the dead Opheltes, the baby-boy of Lykourgos, a mythical king of Nemea. In classical times, as a sign of mourning, the referees wore black clothing and the victors were rewarded with a wreath of celery, which was considered an ill-omened plant. 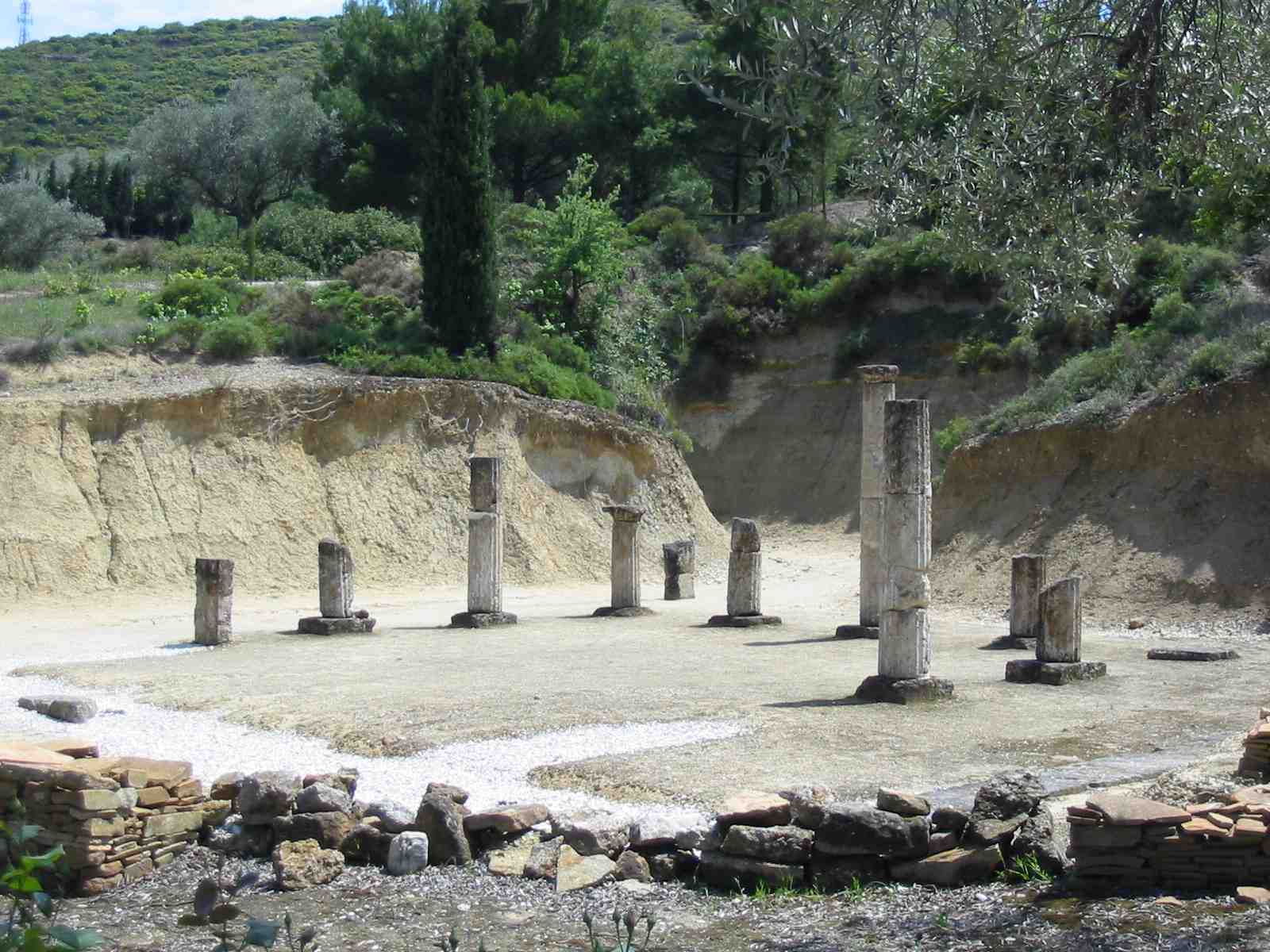 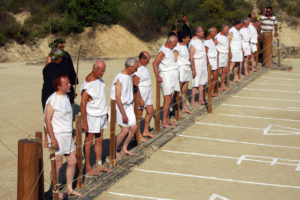 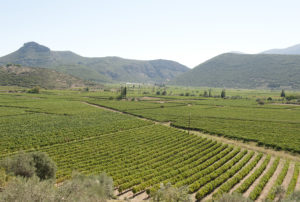 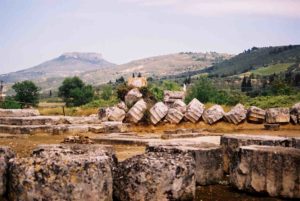 Linked by a road to the Temple and Sanctuary, the stadium of Nemea, which you can also visit, dates from 330-320 BC. It has a capacity as high as 30,000 people.
Before entering the stadium, the athletes undressed in the apodyterion, the dressing room, which has been relatively well preserved.

The stadium was accessible via a so-called cryptoporticus, a long arched corridor, where the athletes waited until their name was called, long enough to inscribe their names, as well as other comments, such as “niko” (I’m going to win). The track itself is the usual 600 ancient feet in length (178 m). You can still see the stone starting line (balbis) where athletes placed their front foot.

The revival of the Nemean games today

The Society for the Revival of the Nemean Games is a movement born from nearly 40 years of excavation by the University of California at Berkeley and from the enthusiasm and dedication of local residents of Nemea. They feel that they could make an important contribution to today’s world because of their personal ties to Nemea.

The “New Nemean Games” are an attempt to bring back to life the ancient festivals that were based, like the Olympics, on athletic competitions.  There will be foot races for competitors from around the world who are at least 8 years of age. Participants will run barefoot, and wear white tunics. Interspersed with the races will be music and dance by local groups.  At the end of the day there will be a 7.5 km. race — “The Footsteps of Herakles”  — from the ancient Temple of Herakles in Kleonai to the ancient stadium of Nemea.

The “new Nemean games” take place every four years, during the same year as the “modern Olympic games”. The Seventh Nemead will take place in Nemea on June 26-28, 2020.  For more details about the organization and significance of the games, you can visit their website.

Nemea is not only known for its temple and ancient stadium, but also for excellent winemakers. The mountains and valleys surrounding the small village of Nemea have been producing wine for centuries, mostly from the native Agiorgitiko grape. A wide range of styles are made from this red grape variety, from rich, age-worthy dry wines to lighter, sweeter examples. Around 40 wineries are located within Nemea’s boundaries, and the area has seen a huge amount of investment and growth over the past few decades.

If you are looking for a nice day-excursion, we suggest you rent a car for the day in Nafplion, visit the ancient site of Nemea and follow the signs for the “Nemea wine roads”.

All about Greek wines: try the amazing varieties 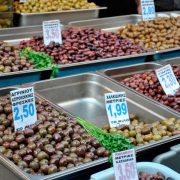 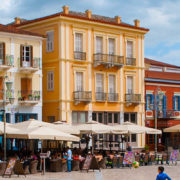 The town of Nafplio and its history

The town of Nafplio and its history