Learn how to say “See you” and “We will see” in Greek, and you can say it several times per day, when visiting Greece. When you visit Greece or you are spending time with Greeks, there are some daily expressions you hear all the time. It is useful to learn them by heart.

Since the expressions sound a bit similar, foreigners many times get confused and end up saying those expressions at the wrong time.

Important note: In a lot of situations in Greece, when you ask something specific, you will never get a “yes” or “no” answer, but a “θα δούμε” answer! “We will see…”! Just get used to it!
(By the way, after two years of a covid pandemic, it seems most nations now got used to plan many things last moment…and the « tha doume » answer, became international!) 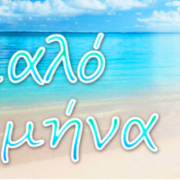 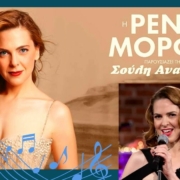 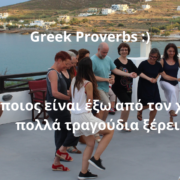